“I'd like to think that all things in my life are concerned with love.”

One of the most remarkable and impactful entrepreneurs and philanthropists of recent times, PizzaExpress Founder Peter Boizot threw open the doors of the first PizzaExpress on Wardour Street, Soho, in 1965. With it, he revolutionised the UK restaurant scene forever, bringing casual dining to the high street.

Peter travelled to Europe in the 1960s, living and working in France, Germany and Switzerland before settling in Rome; reporting for the Associated Press and selling postcards from a barrow in St Peter’s Square.

Having fallen for the continental dining culture, Peter returned to London, distraught to find that there was nowhere to buy a proper Italian pizza. Ever an opportunist, he decided to make, sell and eat it himself.

Peter’s ambition for authenticity, combined with an uncommon determination proved to be a winning combination. Shipping an authentic pizza oven over from Naples and sourcing real mozzarella from the only producer in London, it was this same drive that made Peter the first man to import Peroni to the UK.

The restaurant first welcomed the public on 27 March 1965 to Wardour Street. Creating the concept of casual dining, square slices of pizza were sold in greaseproof paper through the front window. PizzaExpress has become part of millions of people’s lives, but the ethos of a simple menu with warm service remains very much the same.

An avid art collector throughout his life, Peter was keen to create a stylish aesthetic for his restaurant, teaming up with Italian designer, Enzo Apicella, to do so. Together, they introduced a wine menu, dining tables, the signature PizzaExpress open kitchen and simple, attractive furnishings. Celebrities and journalists flocked to the restaurant and a brand was born.

The second restaurant opened on Coptic Street, next to the British Museum, in 1967. Formerly a dairy, Peter gave Enzo a brief to replicate the aura of the first PizzaExpress but with a completely unique design and décor, in keeping with the building’s character and charm.

This became a feature of PizzaExpress’ roll-out, with Peter as determined to avoid becoming homogenous as he was to grow the business. Rather than a chain, he often compared his restaurants to a necklace, with each link, a highly polished gem. Enzo went on to design over 85 PizzaExpress restaurants. 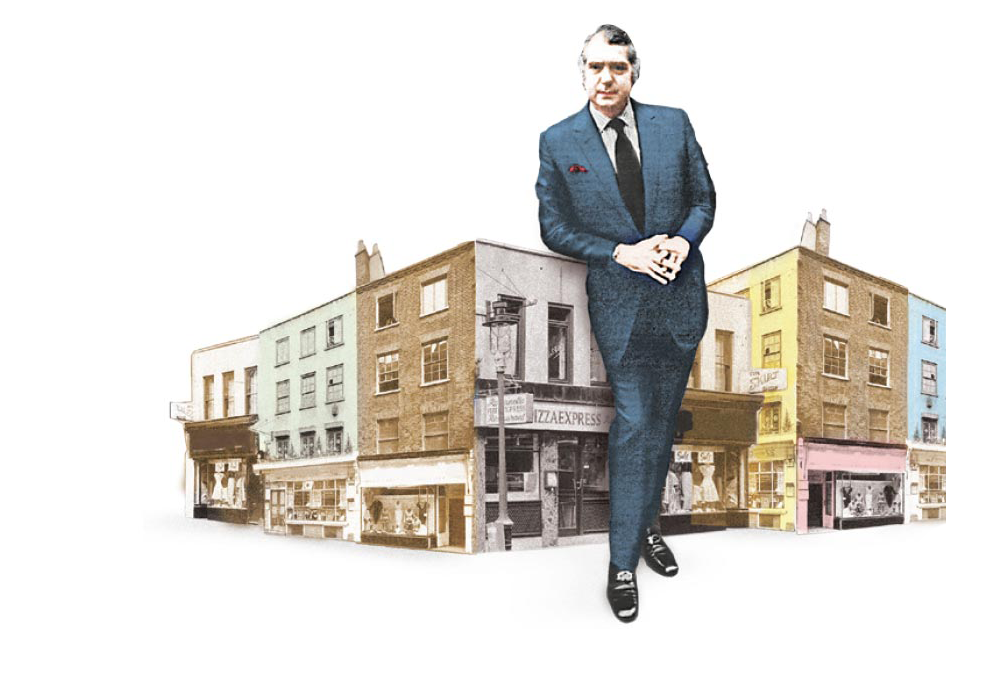 Peter’s interests expanded beyond the realms of pizza and his adoration of jazz music permeated the business. Turning the basement of the Dean Street site into a jazz club, the venue became a celebrated destination in its own right, with famous performers such as Jamie Cullum and Norah Jones gracing the keys. Peter was also the instigator of the Soho Jazz festival, set up a jazz magazine called Boz and even went so far as to set up a PizzaExpress record label!

He was also very engaged in charity work. Hearing of the contribution made by Venice in Peril following the 1966 floods, he invented the Veneziana pizza, donating a percentage of each one bought. Today, PizzaExpress continues to donate to this cause through the Veneziana fund. 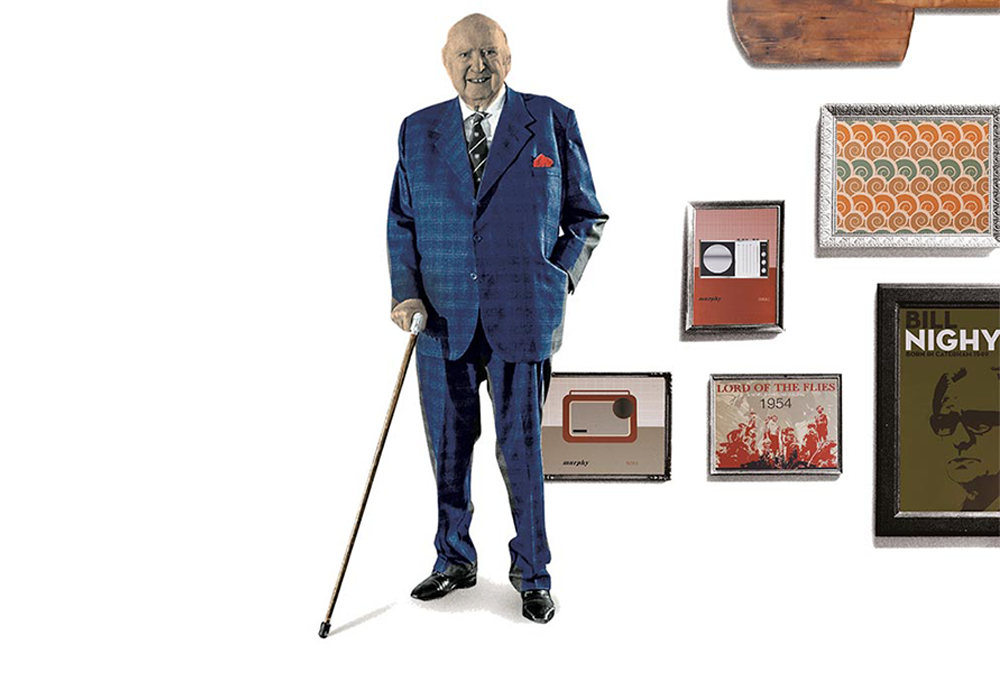 Despite selling his shares in the business in 1992, Peter’s vision continued to thrive. With a loyal fan base, continued success and more restaurants opening both in the UK and globally, it’s fair to say that Peter brought Italy to Britain, then British Italian to the world. PizzaExpress now has more than 350 restaurants across the UK and a further 12 markets beyond.

Looking back to the earliest days of PizzaExpress, Peter was adamant he never doubted the potential of pizza or that he was the man to introduce it to the UK. “The world was my oyster! I believed I could go as far as I could”, he insisted.

He will be remembered for his vision, his innovation, his extravagance and his warmth.

On behalf of the PizzaExpress family, Peter’s spirit, vision and his passion for good food and good times, will live on and we will continue to carry forward his legacy through the people and culture of our business. Cheers Peter.