Benny Golson, playing at PizzaExpress Live on 12 & 13 July, is a renowned tenor saxophonist, who co-led the Jazztet with Art Farmer. He was a key member of the Jazz Messengers and is one of the greatest composers in jazz history, who wrote many tunes that are considered jazz standards today – 'Killer Joe', 'Whisper Not', 'I Remember Clifford', 'Stablemates', 'Along Came Betty', 'Blues March' among others. 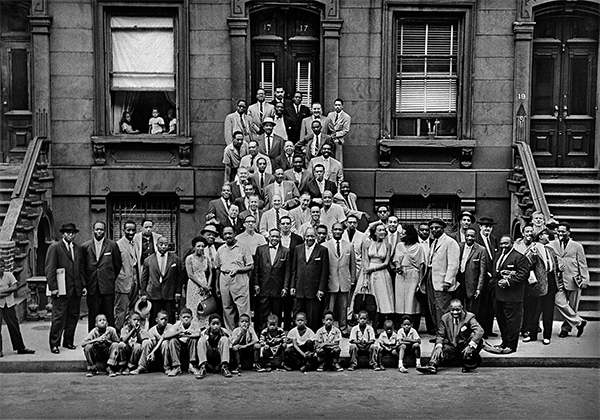 In 1958, a 33-year-old art director, Art Kane, decided to initiate his own debut professional photo shoot to accompany a feature on jazz in a forthcoming issue of Esquire. He chose an unassuming Harlem brownstone near to a subway station, and not knowing any jazz musicians himself, he put out an invite via venues, record labels and the musicians union. 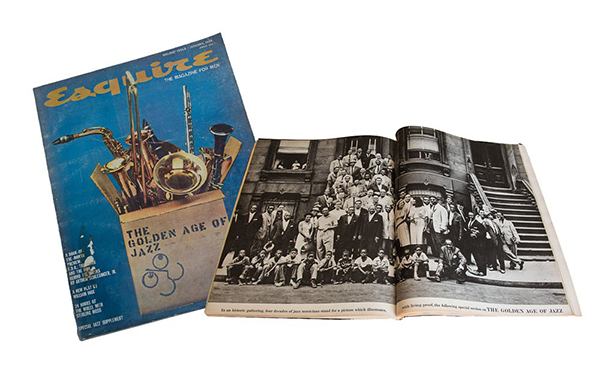 Inevitably, 60 years later most of the great jazz stars who appear in the picture are no longer with us. Sonny Rollins (born 1930) retired from performance a few years ago, but Benny Golson, who turned 90 in January, continues to tour regularly and appears for his Dean Street debut (!) on 12 July.

The photograph has become iconic and led to a 1994 documentary 'A Great Day In Harlem', which was nominated for an Oscar. 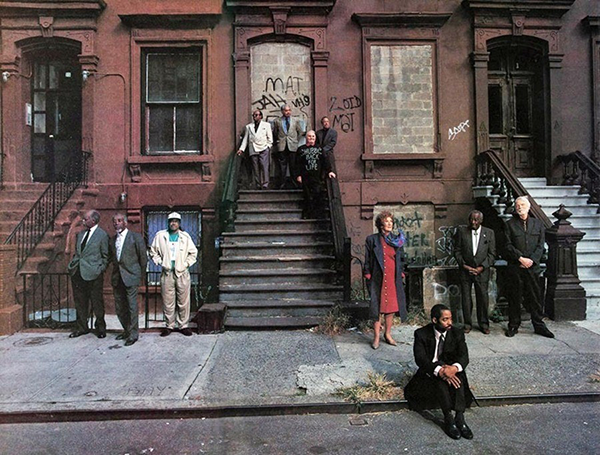 In 1996, legendary African-American photographer, Gordon Parks managed to assemble 10 out of 12 of the surviving musicians from Kane's picture, for a piece in Life magazine.

Three years later, he was commissioned to attempt a similar photographic record of the contemporary music scene in Harlem, and around 200 turned up for the 'Greatest Day In Hip Hop', including Grandmaster Flash, Wyclef Jean, Jazz Jeff, Rakim and members of De La Soul, Wu-Tang Clan and A Tribe Called Quest.

5 years later Benny Golson appeared in Steven Spielberg’s 2004 film, The Terminal, which centres around Tom Hank's character attempting to gain entry into the USA so (spoiler alert), he can meet Golson and complete his father's collection of autographs from the 'Great Day In Harlem' photo. 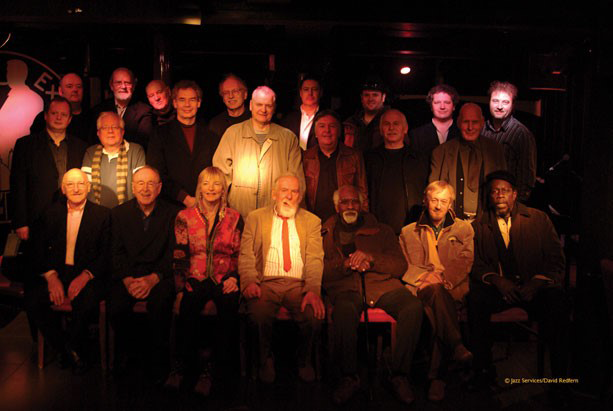 In 2007, the PizzaExpress Jazz Club provided a backdrop for a photograph of UK jazz musicians, inspired by 'A Great Day In Harlem', and taken by veteran music photographer, David Redfern. Among those turning up were Chris Barber, Guy Barker, Ian Shaw, Michael Garrick, Bill Bruford, Barbara Thompson, Jon Hiseman, Coleridge Goode, Don Rendell, and many more.

A Kids' Menu fit for a King – or Queen

To infinity... and pizza

Make your cinema trip to see Toy Story 4 extra-special: dine with us!