15 Reasons to be cheerful about the next few months

Of course, for any of this exciting stuff to happen, we need to all do our bit to keep the virus under control while the government and our amazing National Health Service do everything they can to get us all vaccinated and our little corner of the world back to normal again. When normal life will resume, we don’t 100% know yet, but, oh, when it does, we’re SO ready for it. 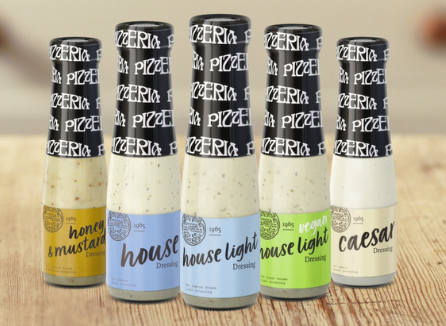 Step up your salads!

4 ways to do Valentine’s Day right, whatever your relationship status.

Whether you’re in love or lust, single, or new to the dating game – Valentines Day ca...