PizzaExpress has been in partnership with Macmillan since 2016 and together with the help of its customers and teams has raised £2m to help the charity achieve its mission of being there for everyone living with cancer in the UK. £2m could fund 36 full-time Macmillan nurses for a year, helping people living with cancer and their families receive essential medical, practical and emotional support. Find out how to get involved with Macmillan Cancer Support. 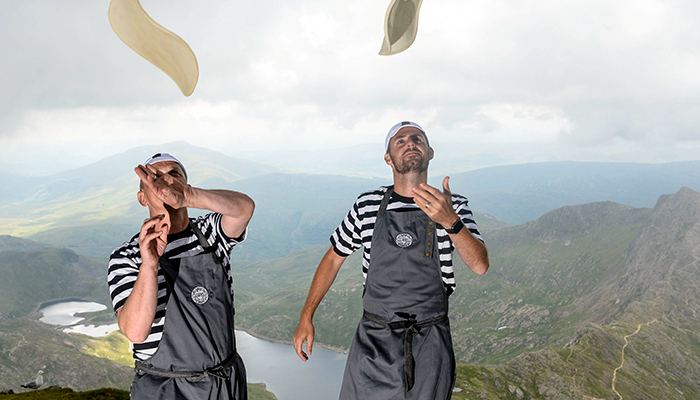 Our pizzaiolos recently took part in an incredible 10 peak challenge for charity – by doing the five peak challenge TWICE. Upon reaching the summit of the highest mountain in Wales, John Henderson-Smith, Glasgow; and Darren Gray, Gretna; celebrated the sociable pizzeria’s £2 million fundraising achievement for Macmillan Cancer Support with some extreme dough flaring in true PizzaExpress style. The daring duo’s ‘high-altitude-dough-throw', believed to be the highest ever performed, was captured on camera in a series of dramatic images amid stunning natural surroundings. 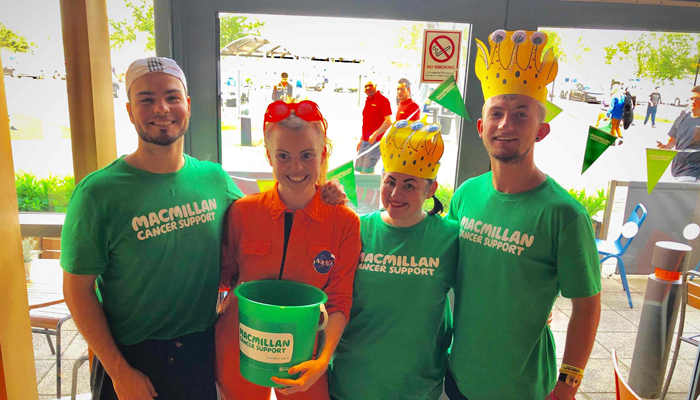 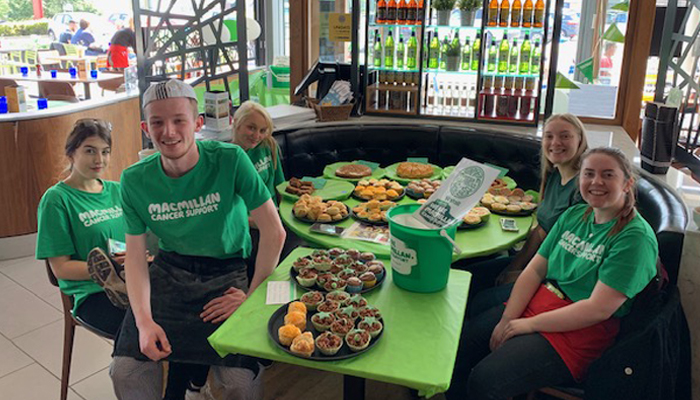 In Leeds Birstall, two chefs cycled 75 miles from the pizzeria to the beach front in Scarborough, stopping at the Macmillan offices in York on the way. They also walked 26 miles from Skipton to the pizzeria in Birstall, ran games for customers, held a car wash and had a fancy dress party.

in Ilkley, 10 team members (including Halid, the winner of the Peter Boizot Award) climbed the Yorkshire 10 Peaks. The team also had a fundraising static bike outside the pizzeria.

Thank you for choosing our Padana Pizza 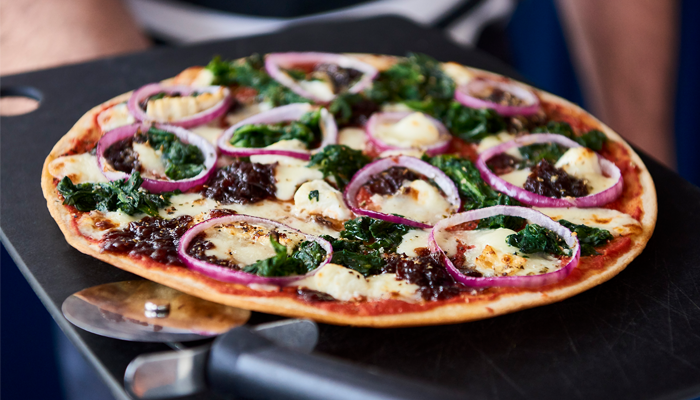 A discretionary 25p has been donated to Macmillan from every Padana pizza you have enjoyed. 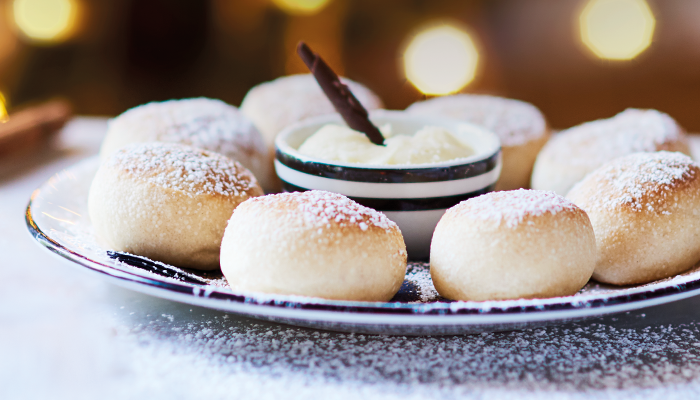